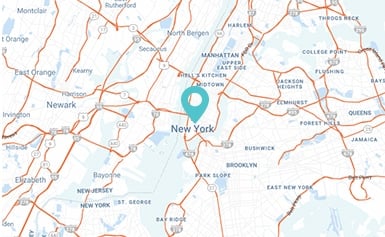 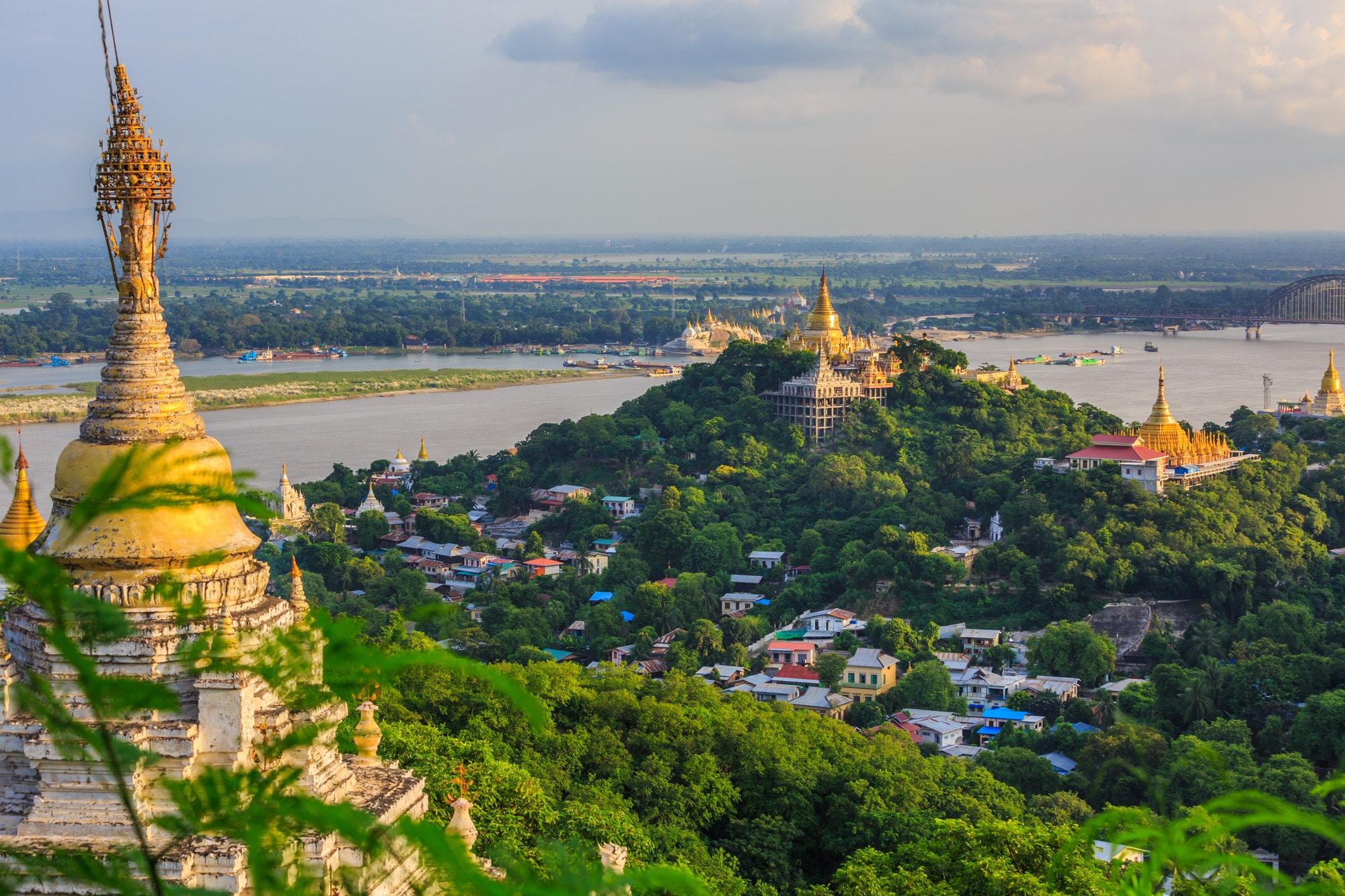 Having lived in Asia some years ago and having recently revisited China and Vietnam, we wanted a holiday away from the modern concrete buildings that could be anywhere and to go back in time to somewhere that has yet to see major modern development. We chose Myanmar (Burma) as we had not been there before and it seemed to meet the requirement.

We had done several previous river cruises and the best way to see the country seemed like the ‘road to Mandalay’ (the Irrawaddy River) using the traditional Pandaw ships that have a long history there.

We did the majority of the Upper Irrawaddy Cruise on RV Kindat Pandaw and then left it in Mandalay and joined the larger RV Orient Pandaw for the trip down to Bagan. Full details are on the Pandaw web site.

Both ships are very nice – not super luxury, but good with smallish but well appointed cabins. We preferred the smaller Kindat with two floors and a better layout.  If you book either, probably top deck is better and certainly as close to the front as possible to avoid engine vibrations and generators. The general service, food and everything else is excellent. Food is very varied (with vegetarian options) and not spicy – although you can ask for an increase in heat if you wish! One word of warning, the water used for washing is filtered river water – which is fine for a shower and plenty of bottled water is provided for cleaning teeth and drinking. However, a few of the passengers on both cruises had upset stomachs, so extra care is needed!

Internet (WiFi) is nominally available and is via the mobile phone network – which seems very good! On the first cruise it worked reasonably but on the second it was weak and generally unusable, probably because too many people were trying to use it. The Purser did offer PAYG SIM cards with some data included for $2 each and this should greatly improve data usage. Places for top up seem plentiful and the number of smart phones in use even in the most remote and very poor areas is amazing! Using your own phone and UK SIM is still extremely expensive.

The ships berth on the river bank and in most cases there are no nice concrete steps and so you walk up a generally sandy bank. If necessary, the crew cut steps in the bank and there are several strong men around to help those that need it. The river rises up to 7m in the wet season and so the banks reflect that! A lot of the excursions are along sandy tracks – no paved roads in many places – and frequent temple stops require removal of shoes and socks (and covering shoulders and knees!). Copious wet wipes are provided for wiping feet and shoes are cleaned as soon as you get back on board. Most of the passengers on both cruises were retired with various walking difficulties (including one man with a false leg and my wife who is just about to have a second replacement hip).  There was no real problem getting around but if you really can’t walk or climb up steps, then it maybe best to consider other options.

The locals that you meet are very friendly (and very poor) and there is ample opportunity to see their houses and the way that they live. Apart from a large number of temples, we visited a couple of schools (although it was school holidays when we were there), a local health clinic, a couple of monasteries, a couple of pot making factories (hand made) and several different local handicraft factories. The latter are not your usual gift shops with pressure to buy something, but you can actually see things being made by hand – and buy if you want to.

There are usually one or two excursions a day, with plenty of time to rest in between. In the evenings we had local traditional dances, a puppet show, a very good film (drama) about Aung San Suu Kui with a talk by the guide about the current situation in Burma the next day, a film about Pandaw and an evening party on a sand bank!

Meals are relatively informal but with set lunch and dinner times and no need to for men to have a jacket or tie. All local drinks (including beer, local spirits and a daily cocktail) are free but wine has to be paid for. It is around $5 a glass or $25 per bottle. There is limited choice and a reasonable South African red and white seem to be the norm. There is a pre-bookable wine package available at $100 plus per person, depending upon length of trip (see Pandaw Web site). The wine under this package is only available (no limit) with lunch and dinner, not before, and whether it is good value depends upon how much you drink!

Overall, we would definitely recommend Myanmar to step back in time and to see some amazing temples and stupas.

Pandaw (booked through Ponders) is an excellent way to see it! 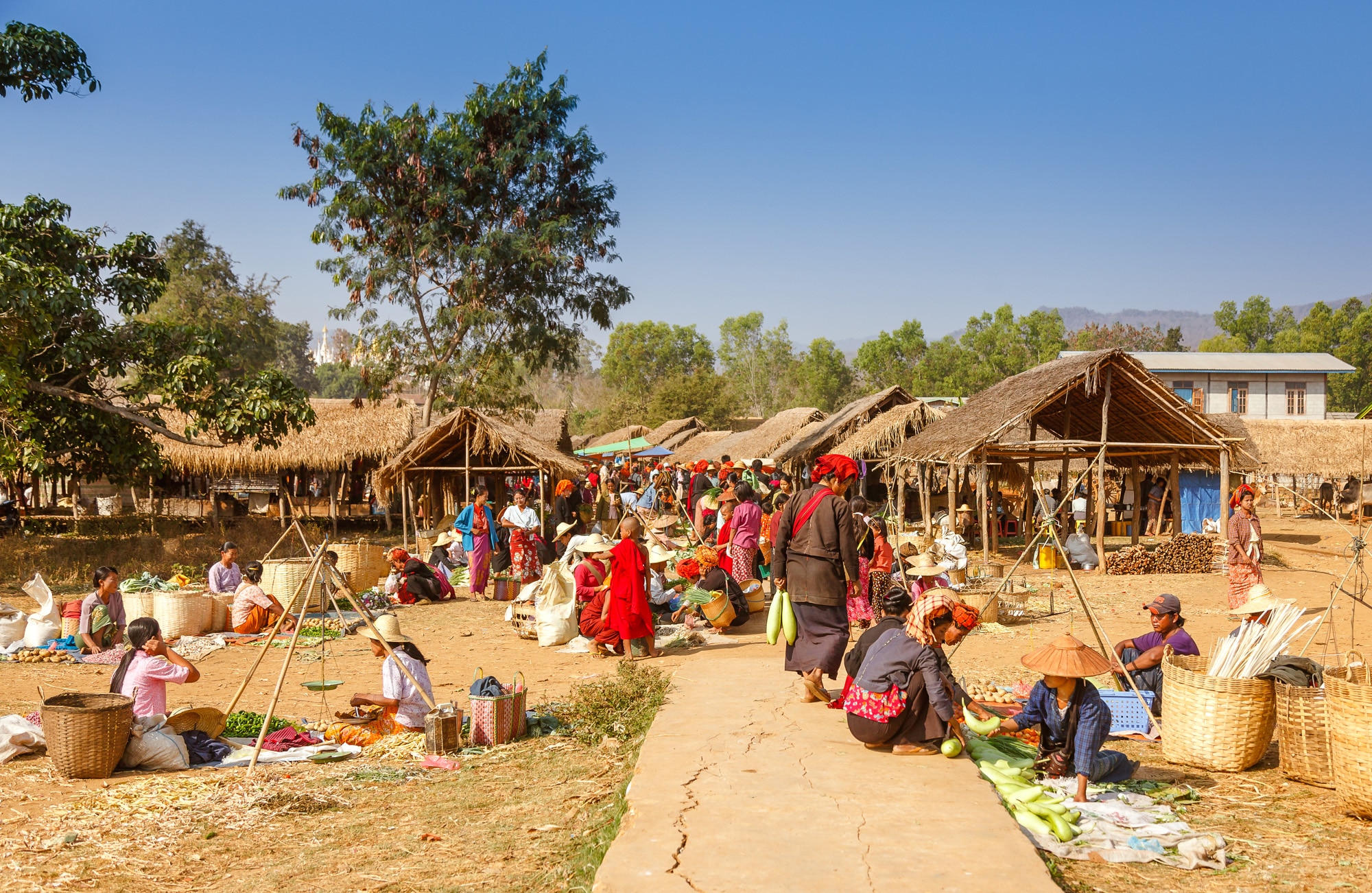 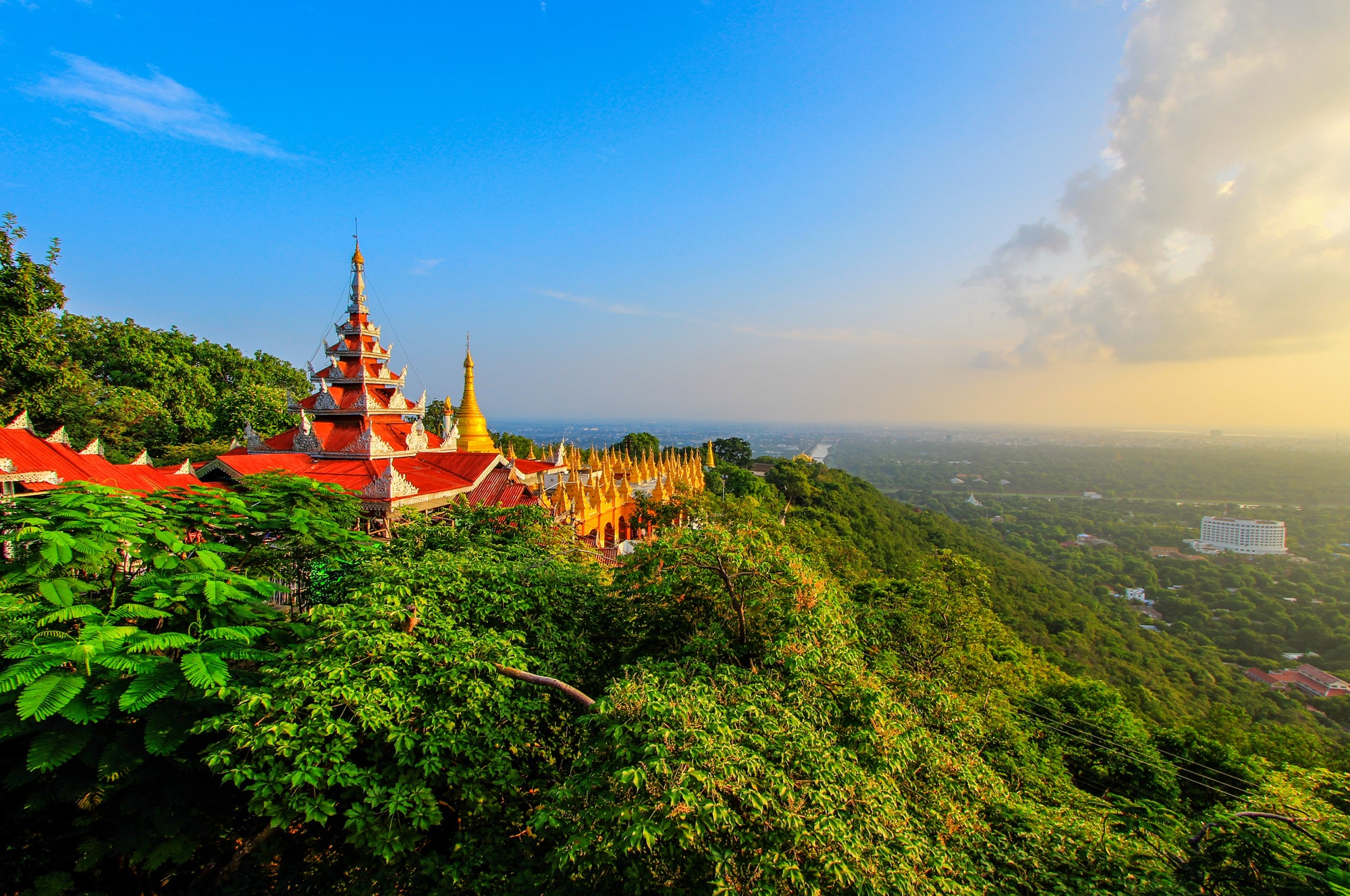 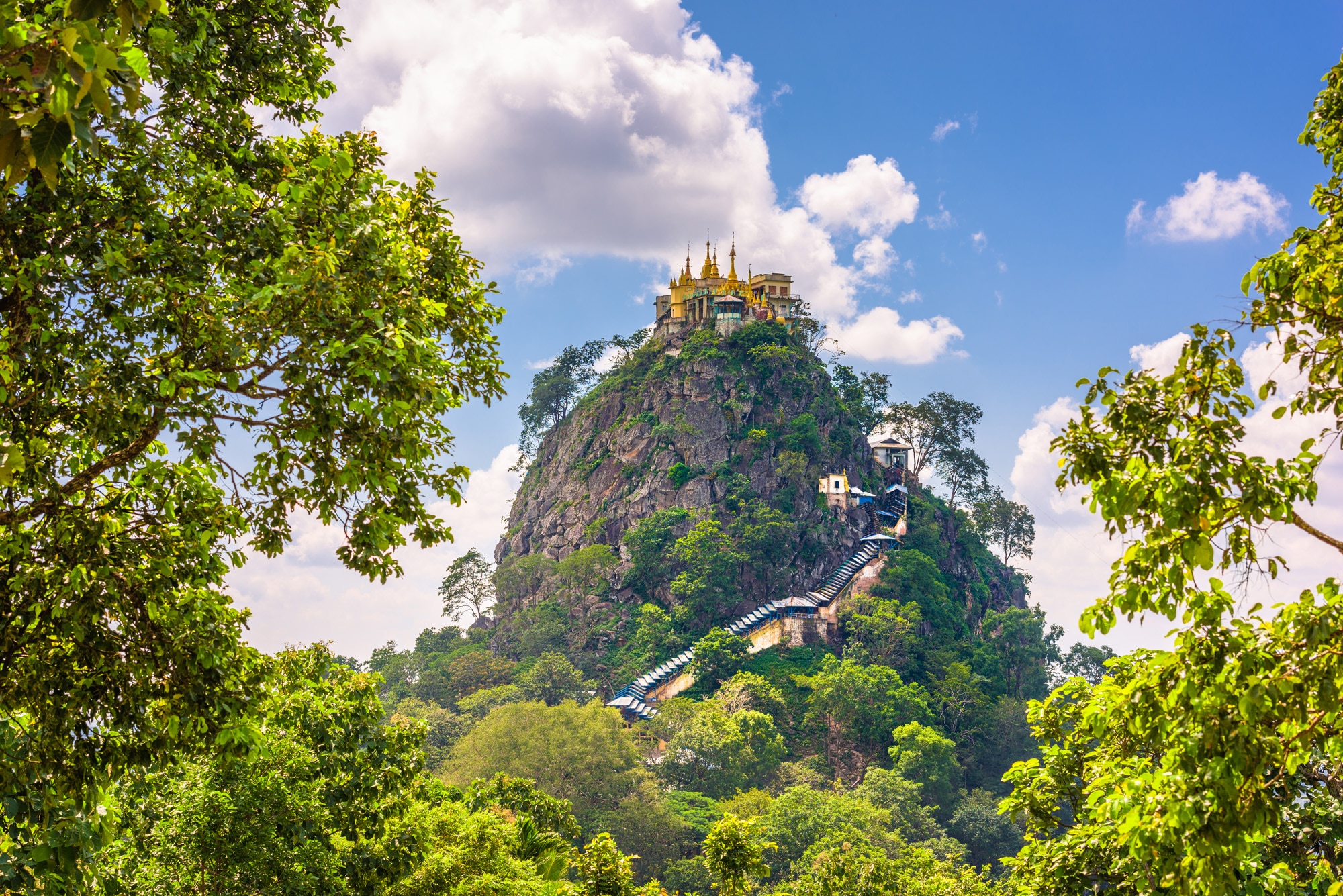